In this new game of the Math Mathews universe, the two rivals are not cursed yet. So let’s see how these characters look like.

We’ve had a lot of pleasure creating the story of Buck and mathews fighting each other to be the most successful pirate. After a new fight in an old tavern, they lay down a challenge for stealing the cursed treasure of Sylla…

We had to use the original character-designs there. Mathews as an octopus and Buck as a gorille would now be human. So here is how they look like! 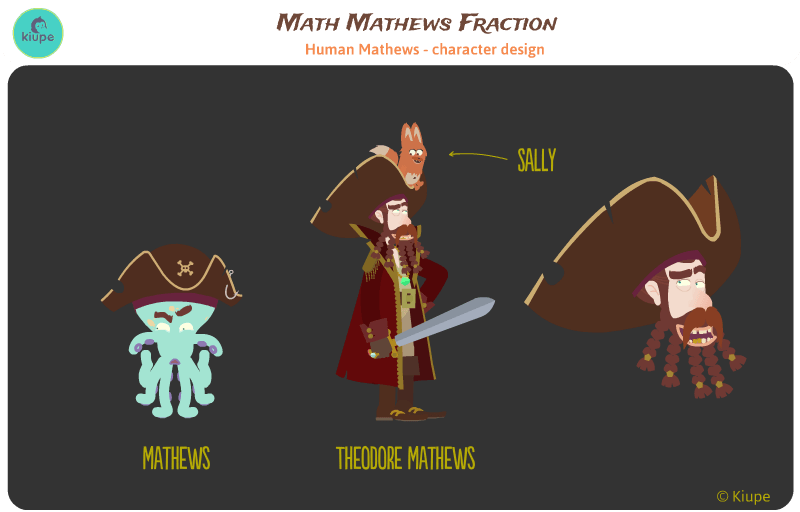 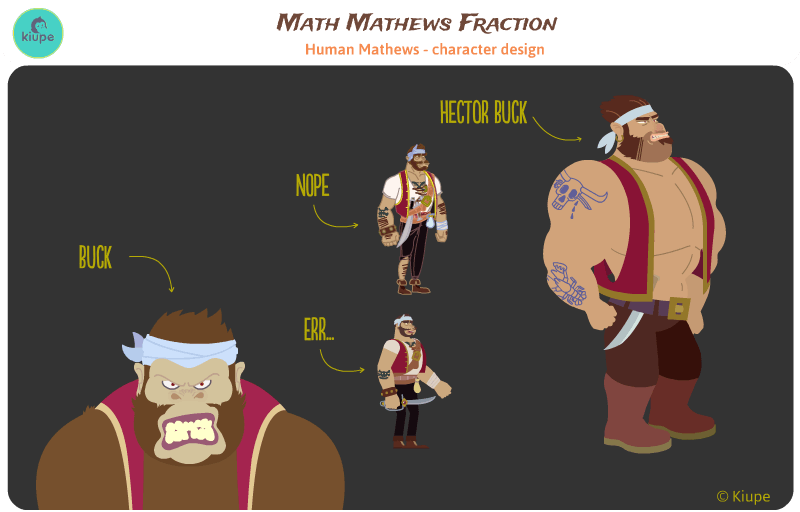 Buck, a lot of muscles and a lot of anger

Mathews was the character we had worked on the most. He is the one you play with after all. So there are a lot of these little animations.

Some of the animations used in dialogs and cutscenes

Mathews, fighting critters with his sword

As we might expect, the island of Sylla is not a desert one, and its inhabitants are not going to welcome you…

That’s all for now. In the next episode we will show you more about the gameplay.